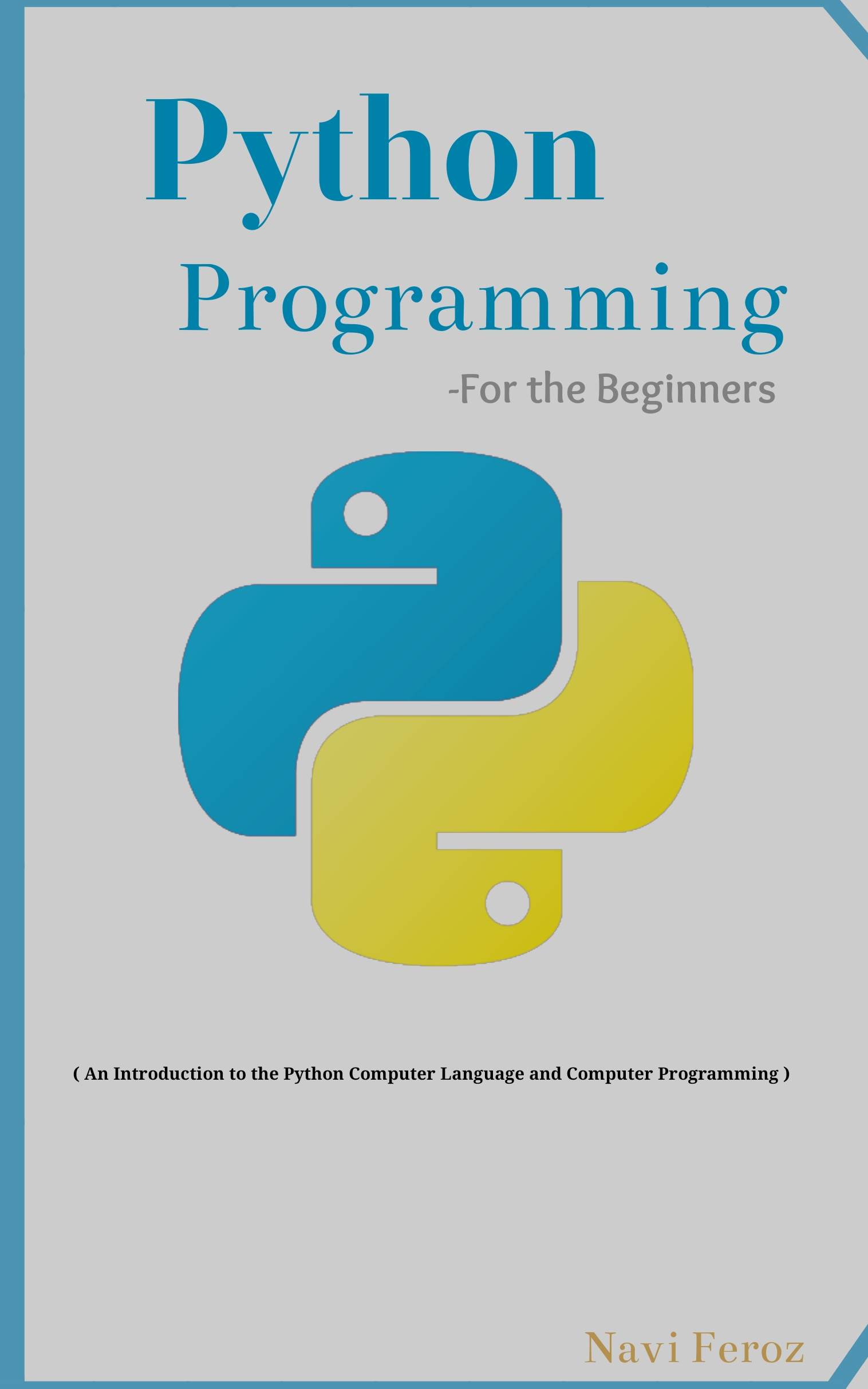 Navi Feroz . Python Programming: For the Beginners (An Introduction to the Python Computer Language and Computer Programming). GRATUITO EN AMAZON.

Python is a general-purpose interpreted, interactive, object-oriented, and high-level programming language. It was created by Guido van Rossum during 1985- 1990. Like Perl, Python source code is also available under the GNU General Public License (GPL). Python is designed to be highly readable. It uses English keywords frequently where as other languages use punctuation, and it has fewer syntactical constructions than other languages.